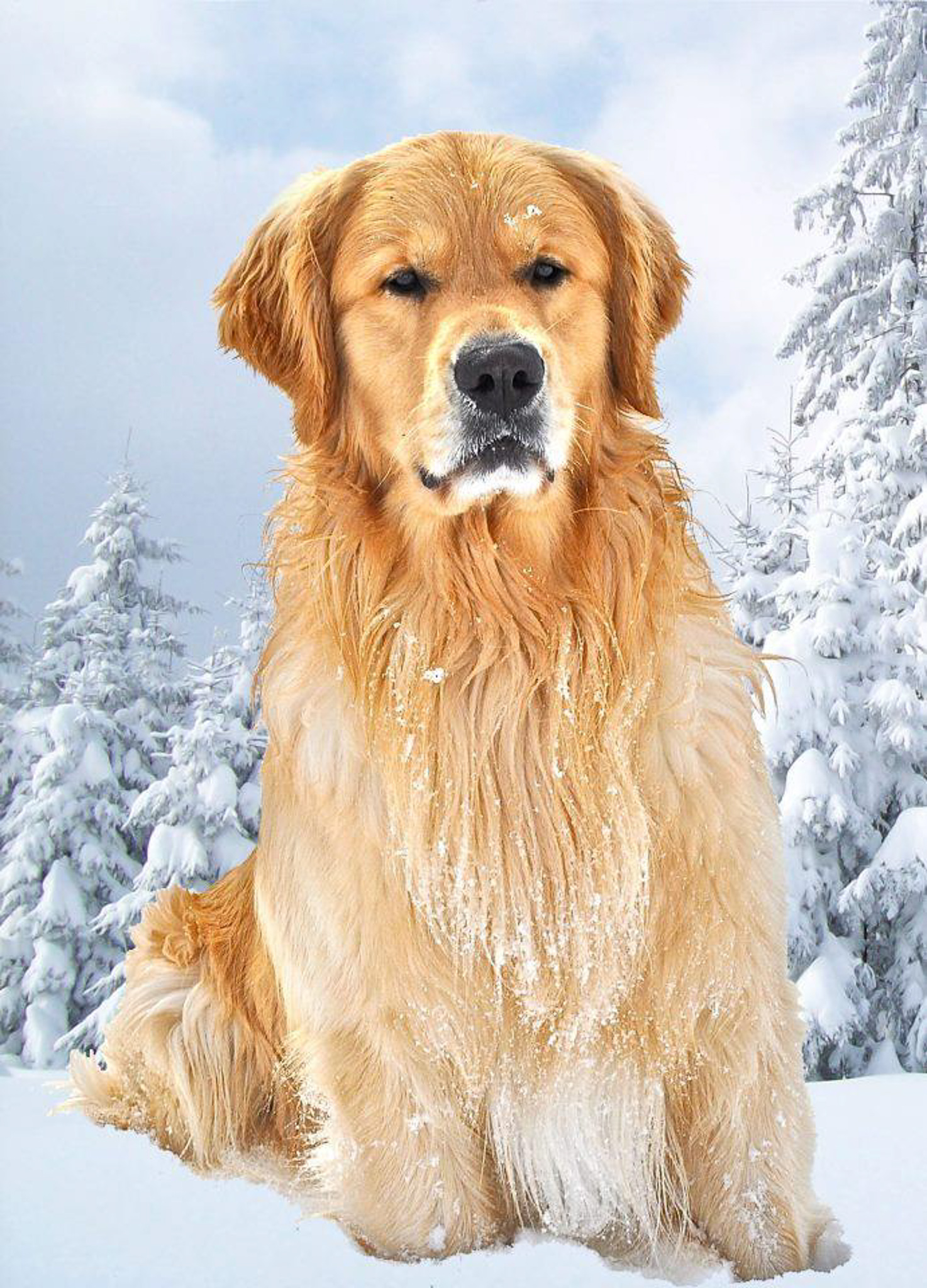 I’ve known for many years I have “early-onset degenerative arthritis; genetic”; I inherited the “arthritis gene” from my Mother who has had multiple joint replacements. Still, I’ve always been an athletic, active person so that is what I continued to be… Until I couldn’t be that person any longer. 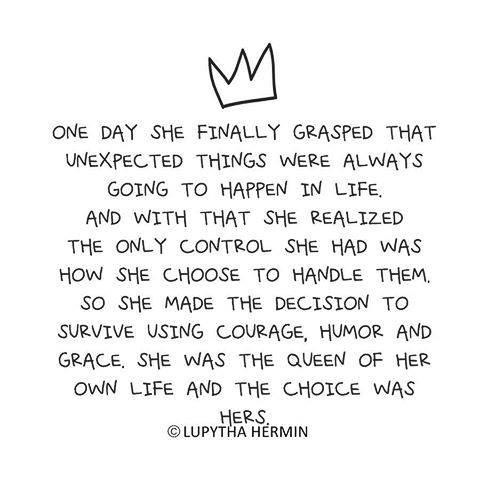 I know I need both of my knees replaced; I was even scheduled to have one of them replaced last fall. I cancelled the surgery since at my pre-op appointment, my knee didn’t particularly hurt that bad. The other major reason to cancel the surgery… I won’t outlive the prosthesis and having to have this surgery a second time when I’m 75-80 years old… That scares me!

I have “bad” arthritis in both of my hands… Hands that once knit, crocheted, and a plethora of other activities most people take for granted. At first it was just my thumbs but as time has progressed, my fingers hurt too. I guess I am grateful my hand joints are not overly deformed? The casual observer would not notice anything wrong with my hands. I just slowly quit doing the things I loved to do because of the pain it caused me. So the facade was allowed to continue with only those closest to me realizing how much pain my hands were actually causing me. I’m currently scheduling thumb joint fusion surgery. At least they can treat my thumbs that will hopefully eliminate the joint pain they cause me?

NEVER in my wildest dreams did I realize how my arthritis was effecting my spine! Sure, I had problems with extended periods of standing. I just forced myself to NOT stand for extended periods of time. I kept moving instead. I can push a cart through a grocery store but standing in the check-out line… now THAT would cause problems! So, I quit grocery shopping! As an “empty-nester”, it was easy enough to bring in take-out dinners a few times per week. And I timed “grocery shopping” when I had help; someone else would stand in the line for me. And carry in the groceries once at home! An easy enough “accommodation” to make to keep me from having pain from extended periods of just standing!

And I stayed “active” which is what every doctor I saw declared I should be!  As I’ve written about in the past, I’m very good with animals. It really is an intuition in sensing how they feel or what they are about to do. Educating myself on basic “learning theory”, operant conditioning,  and positive reinforcement, I’ve trained several species of animals. My chickens come when I call them which always delights the casual bystander. But the main reason to learn how to train animals… were my dogs!

I’ve trained, showed, and occasionally bred my chosen breed, Golden Retrievers, for over thirty years. Always health tested with the plan that I live with what I breed, my dogs got better and better over time. And handling them in the ring… It didn’t matter if I won or lost, I was with the best dogs at the show. MY dogs! As a family, we traveled all over the country “showing dogs”. I have multi-generations of “well-bred” dogs who sport titles in agility, obedience, and conformation.

Slowly but surely, this was taken away from me. It started with little things like dropping my bait when showing early in the morning which angered the judge. I made the excuse that I hadn’t had enough coffee yet. I was not about to tell anyone that it was too early in the morning; my hands weren’t working right yet! I made more accommodations.

In the end, I “won” if I could actually jog around the ring with my beautiful, proud dogs even if I didn’t receive a ribbon. It was then that I gave up showing my own dogs. I knew I was doing them a terrible disservice due to my physical limitations. And all the other enthusiasts who never went into the ring with their dogs had no idea how heart-broken I was that I “lost” the ability to do what I most loved to do… be with and show dogs that I bred, trained, and groomed myself!

That is the past I left behind. I’m still very active in the “dog world”; I’ve spent so much of my life protecting and preserving my chosen breed! And someday, I will be able to go to a dog show again and not grieve NOT being an exhibitor instead of just attending as a spectator. 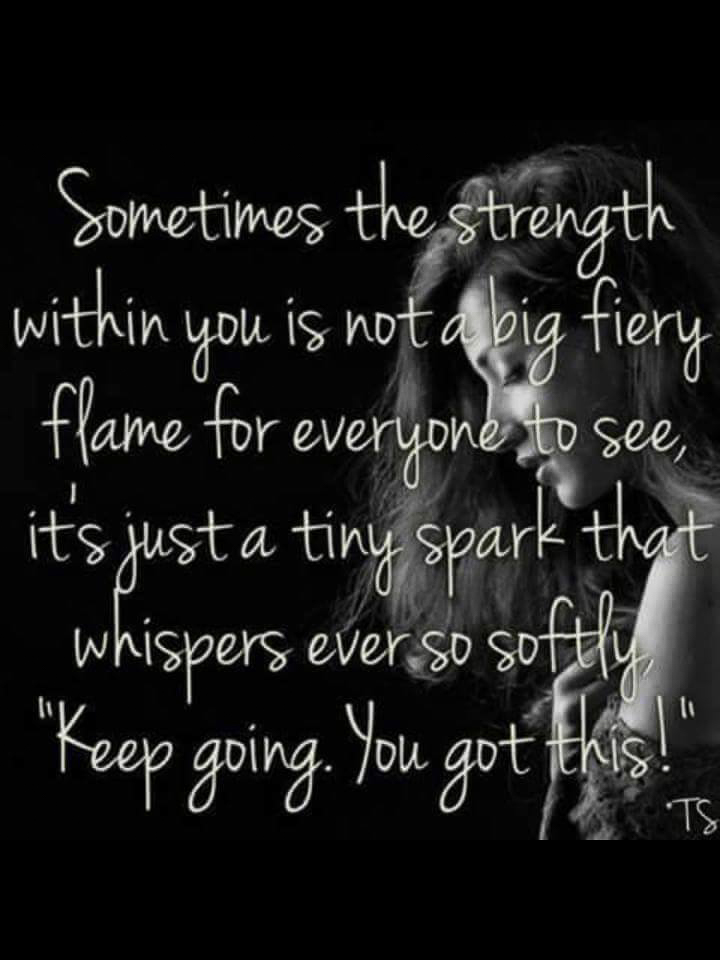 In the meantime, MRI’s, CT Scans and x-rays later, we all knew my spine was not in good shape! The first two surgeries, laminectomies, were a piece of cake. I bounced back and continue “my life”. Those surgeries were followed up with yearly nerve oblation using radio frequency injections to destroy nerves that were being compressed. I did that for three years in a row for pain relief. The third surgery was a doozy… I needed my spine fused at level L4-5. It was THE MOST horrific surgery ever; more pain than I could have possibly anticipated. And the surgery failed! I didn’t form bone to fuse the joint so after a year, the hardware consisting of rods and screws, that were holding me together began loosen. And I was back where I started!

In January 2018, I had my second attempt at fusing L4-5 (plus the added level of L5-S1 that had deteriorated over that year). And endured the pain from that surgery a second time! THANKFULLY I know I’m healing this time. The last two years have been one big fog; maybe I’ll actually forget the pain I endured much like women forget the pain of childbirth afterwards? Hmm…??

Regardless, my “life” is now forever changed. I KNOW the levels above this spine fusion are “not so great”. I worry about doing anything that will aggravate them resulting in needing another spine fusion surgery! And while healing from this second surgery, I now know I have severe arthritis in my right foot/ankle. To fix… More surgery required! Eenie-Meenie-Minie-Moe… what surgery should I have done first?

Still, I wake up every day to a fresh new day with LOTS of possibilities! “What should I try to accomplish first?” Regardless whether my dogs win ribbons or titles now, I’m still able to train them to be THE MOST wonderful dogs in the world! And I have other animals in my life that receive my attention and training too… because I can.  I still make accommodations to do the things I want to do. And I have help to do the things I can’t do.

I don’t know what the future holds in store for me but… I’m taking it all one-day-at-a-time! And I’m grateful for the things I have done in my life… Facebook memories are there to remind me if I forget! On this day in 2009, my boy, Tazo, was loaded on a flight to NYC to compete with my daughter at the grandest of all shows… Westminster! Much later, I put Tazo’s Grand Champion title on him. He was the beautiful puppy I kept from his litter and he lives on through his “kids” and “grandkids” now. Tazo will always have a huge chunk of my heart… regardless of his time at home and when he was in the ring!